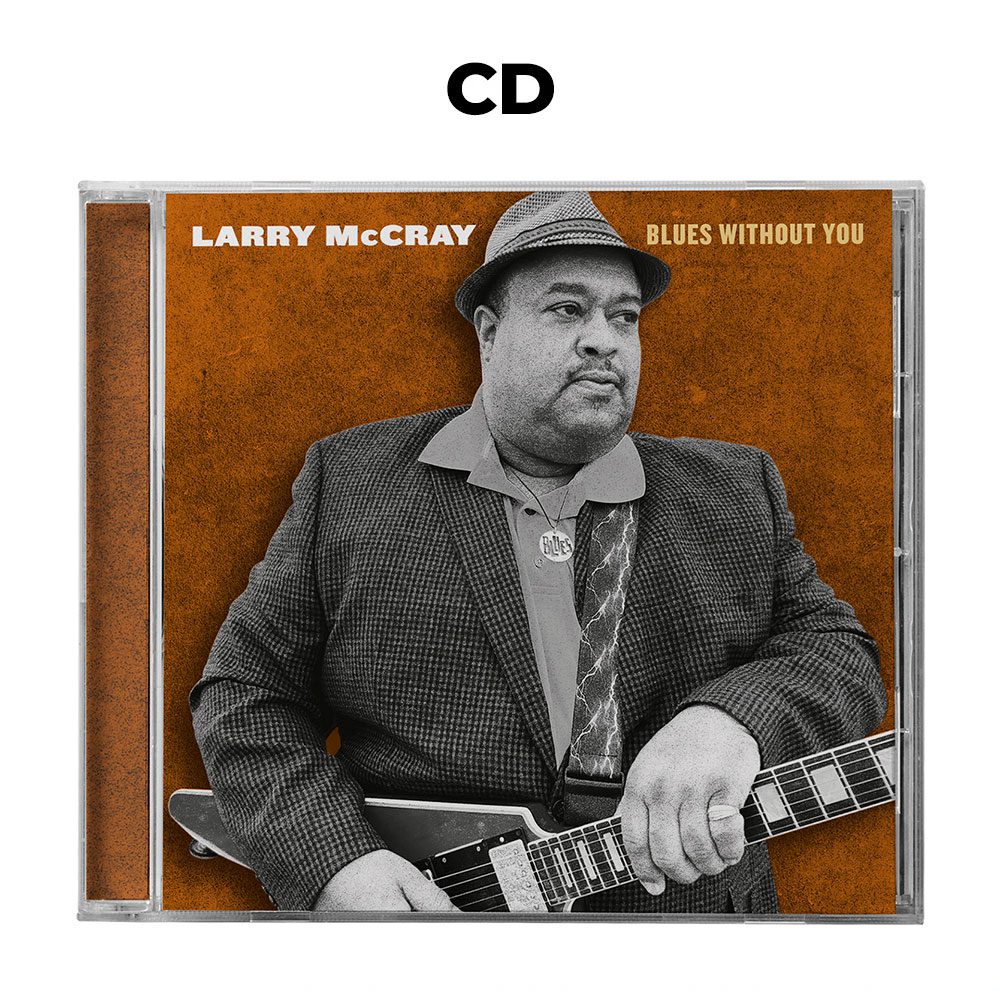 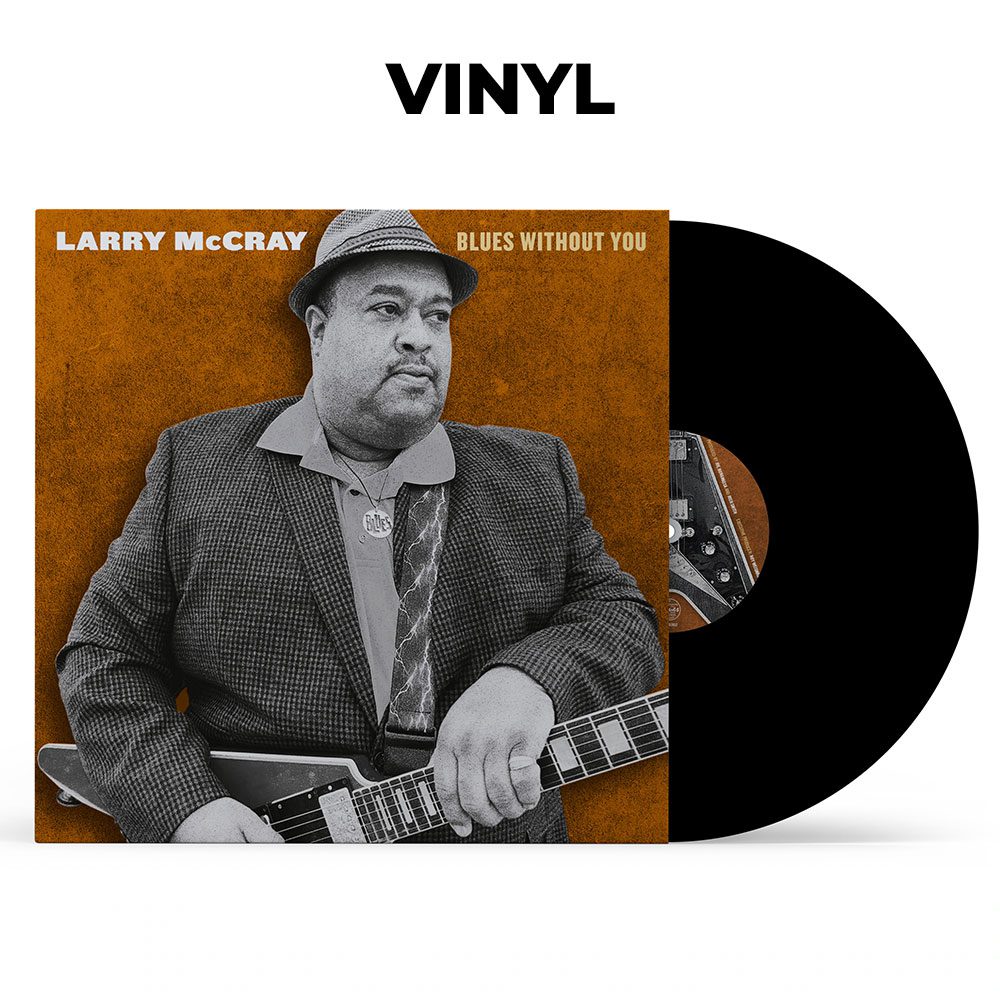 “In the spirit of BB King, Luther Allison and Little Milton,

Larry is among the greats. It’s now up to the world to rediscover him.

He has been here all along.”


About Larry McCray Rust belt blues guitarist and singer Larry McCray was born in 1960 in Magnolia, Ark., as one of nine siblings. Early on, his sister, Clara, introduced him to the guitar and the transformative music of the three Kings of the blues. In 1972, 12-year-old Larry followed Clara to Saginaw, Mich., where he honed his guitar skills, adding rock riffs to the traditional blues style he loved. After high school, Larry began playing the local circuit, and by the late ’80s, he had attracted the attention of the head of Virgin Records’ blues label, who signed Larry as Point Blank Records’ inaugural artist. His debut album, Ambition—aptly named for fusing elements of blues, rock, and soul to create a contemporary blues sound—was released in 1990 to critical acclaim. Throughout the ’90s, Larry continued to help define blues rock, releasing Delta Hurricane (1993), Meet Me at the Lake (1996) and Born to Play the Blues (1998). In 2000, Larry started his own label, Magnolia Records, releasing Believe It (2000), Blues Is My Business (2001), Live on Interstate 75 (2006), Larry McCray (2007) and The Gibson Sessions (2015). Throughout those years, Larry played with such blues greats as BB King, Buddy Guy, Albert King, John Mayall, Johnny Winter, Robert Cray, Keb’ Mo’, Jimmie Vaughan, Kenny Wayne Shepherd, and Joe Bonamassa, as well as rock legends the Allman Brothers, Phil Lesh, Jonny Lang, Joe Walsh, Levon Helm, Chris Robinson, Dickie Betts, and countless others. Blues Without You, Larry’s latest, a 12 original track release, was recorded on Bonamassa’s Keeping the Blues Alive record label.
About Keeping the Blues Alive Records Joe Bonamassa and his long-time manager, Roy Weisman, have put their decades of expertise to use with their new venture, Keeping the Blues Alive (KTBA) Records. The independent record label is an offshoot of Keeping The Blues Alive Foundation, Joe Bonamassa’s non-profit that aims to conserve the art of music in schools and preserve the rich culture and history of the blues.
Since its inception in 2020, KTBA Records has proven to be a driving force in the music industry, taking on talented artists and propelling them into the spotlight. The label has released albums for Rock & Roll Hall of Fame Inductee Dion, Chicago blues queen Joanna Connor, and blues rock sensation Joanne Shaw Taylor. Each album has received worldwide critical acclaim as well as the coveted #1 spot on the Billboard Blues Album Chart. This is only the beginning for KTBA Records. With its roster of talented musicians and success in the industry, the label has many new projects on the horizon, working synergistically with the non-profit’s mission of supporting musicians. 10% of all profits from KTBA Records are donated to the foundation.
KTBA Records represents Bonamassa’s continuing efforts over the last 25 years in support the artistic community and reflects the philosophy of paying it forward just as so many did for him in the hope of paving the way for musicians for years to come. To support KTBA Records mission and its talented artists, visit www.ktbarecords.com now.