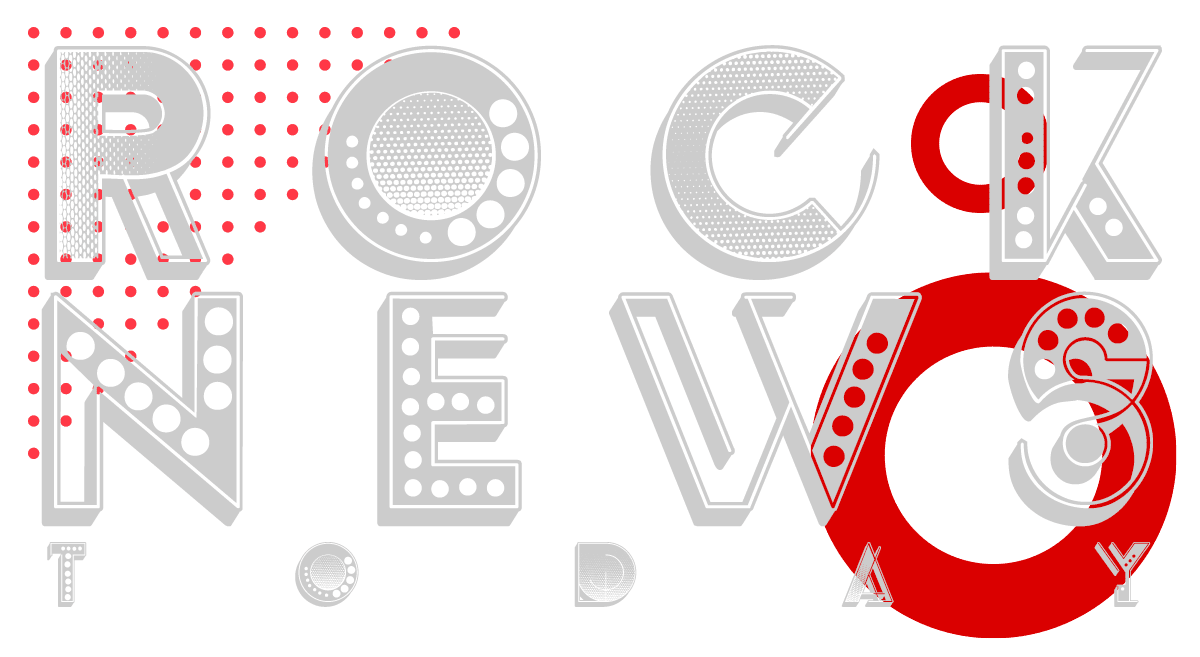 A portion of the proceeds from the sale of the guitar – which featured in the iconic 1991 music video – will go towards supporting mental health charity, Kicking The Stigma.

Kurt Cobain’s iconic Fender Competition Mustang electric guitar, which appeared in the 1991 music video for Nirvana’s Smells Like Teen Spirit, is set to go up for auction for the first time in history. The Lake Placid Blue six-string will feature in Julien’s Auctions’ three-day Music Icons event, which takes place during Mental Health Awareness Month on May 20, 21 and 22.

A portion of the proceeds from the sale of the guitar – and from other Cobain items up for sale will go towards supporting mental health charity Kicking The Stigma, which was founded by Indianapolis Colts owner, Jim Irsay. Dubbed by the auction house as “the electric guitar that changed music and the world”, the Fender Mustang helped to launch Cobain and his Nirvana bandmates Krist Novoselic and Dave Grohl’s burgeoning popularity into the stratosphere.

The Mustang made its now-mythical debut appearance in 1991, when the music video for Nirvana’s totemic single Smells Like Teen Spirit debuted on the September 29 installment of MTV’s 120 Minutes. At the time of writing, the video has been viewed well over 1.4 billion times on YouTube alone.

In his final Guitar World interview, Cobain expressed his enthusiasm for the short-scale Mustang design. “I’m left-handed, and it’s not very easy to find reasonably priced, high-quality left-handed guitars,” he says. “But out of all the guitars in the whole world, the Fender Mustang is my favorite. I’ve only owned two of them.” As well as cropping up in the iconic video, the guitar was also occasionally used live by Cobain, most notably at Nirvana’s Tree Club, Dallas, show in ‘91 – during which Cobain smashed the guitar on a mixing board, resulting in a broken neck joint that needed fixing – and their 1993 Hollywood Rock Festival set in Rio de Janeiro.

For the past 12 years, the guitar has been on display at Seattle’s MoPoP Museum of Pop Culture. Right now, the mantle of the most expensive guitar ever sold at auction belongs to the Cobain name, after his Martin D-28E – as featured during Nirvana’s immortal MTV Unplugged set – sold in 2020 for a whopping $6,010,000. According to Julien’s Auctions estimations, though, the Mustang won’t fetch such an eye-watering sum, with the auction house instead speculating the six-string will eventually sell for $800,000. We wouldn’t be surprised to see it smash the one-million mark, though

Alongside the guitar, an exclusive NFT documenting the historical significance of the Mustang will be up for grabs, complete with a minted narration of the story from Cobain’s longtime guitar tech, Earnie Bailey. The 360-degree digital representation of the axe will be a 1-of-1 edition and will be stored on the blockchain.

Elsewhere in the Music Icons lot, the Fender Mustang will be joined by a wealth of other Cobain-related memorabilia, including a personally owned all access tour pass from Nirvana’s 1992 Nevermind tour, Cobain’s own schedule book from the Australian leg of that same tour and his 1965 Dodge Dart car. An example of some original framed artwork and a custom-painted skateboard will also appear on the bill.

A new Frank Zappa live box set Zappa/Erie is set to be released on June 6.

Zappa/Erie, a six-CD box set, will include shows Zappa and his band performed along the border of Pennsylvania and Ohio from 1974 to 1976, a three-year time period that produced his classic LPs Over-Nite Sensation, Apostrophe (‘), and One Size Fits All.

The box set will feature live performances from all three albums as well as songs from his earlier Mothers of Invention and subsequent LPs, including 1976’s Zoot Allures. Further, the box set will also feature liner notes documenting the shows by local journalists and Zappa experts, as well as concert posters, photos from the shows, and more.

Jimmy Page hints he has "multiple projects" in the pipeline

Is this the real reason why the Led Zeppelin icon reportedly opted out of Ozzy Osbourne’s upcoming record? After setting the guitar world on the edge of its seat in 2020 by announcing he’d “reconnected with guitar”, Jimmy Page has now further stoked the proverbial hype train by teasing he’s got not one, but “multiple” projects in the pipeline.

In a new interview with Classic Rock, the Led Zeppelin electric guitar legend cautiously hinted that new Page material may be arriving in the near future, saying, “There’s various things I’m working towards. It’s not just one thing, it’s multiple things.

“I don’t want to even give a hint,” he continued, “because if you do… you give a one-sentence sound bite, and then if it doesn’t materialize, it’s like, ‘Why didn’t you do a solo album?’”

Given the fact he’s currently busying himself with a handful of his own projects, it’s entirely possible that Page’s hectic work schedule was what prevented him from joining the fold for Ozzy Osbourne’s upcoming album – an album he was originally sounded out for.

According to Red Hot Chili Peppers’ Chad Smith, Osbourne’s upcoming record – which is a who’s who of six-string legends – was initially envisaged to feature “the holy trinity” of guitarists, though Page reportedly decided against signing on because he doesn’t “play too much anymore”.

However, it now seems entirely probable that Page is seriously busying himself with new material – perhaps even an album of his own – and as such was unable to commit to Osbourne’s record.

It seems likely that Covid-19 and the impact its ensuing lockdown measures had on the music-making process also discouraged Page from signing up.

In a separate interview with GQ, Page noted, “I will never be one of those people who’ll record alone and send someone a file. I never went into music in the first place to do that – it was for playing together.”

It’s obviously a stark contrast to the virtual recording process that Osbourne’s record offered, with Smith detailing how “Tony [Iommi] sent us some riffs on some files – he’s in England and we played to it.”

Page remained coy on what exactly his upcoming projects will look or sound like, though the exciting prospect of new music from the Led Zeppelin legend looks to be picking up considerable steam.

“But I’ve always got ideas, and the day that I wake up and haven’t got any ideas of what to do and how to do it, that for me will be a very sad day. And that day looks like it’s some way off yet.”