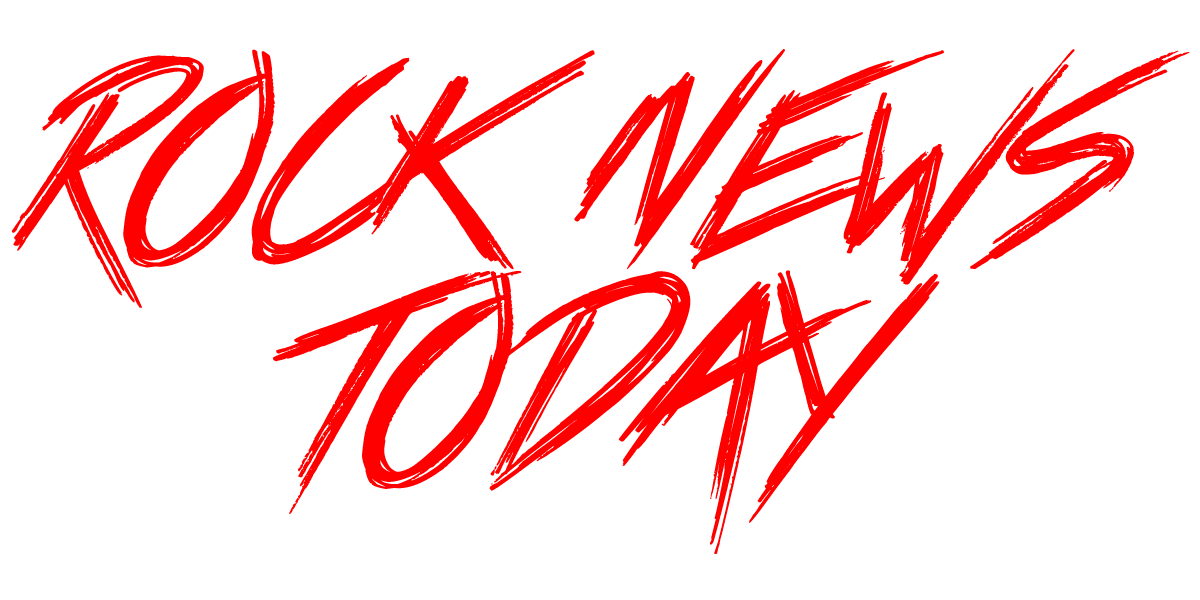 Renowned for their rousing and mesmerizing live performances, THE ALLMAN BROTHERS BAND is releasing their critically acclaimed live album Down In Texas ’71 to retail on July 15 via the Allman Brothers Band Recording Company label.

Recorded on September 28, 1971, at the Austin Municipal Auditorium in Austin, TX, the album commemorates a historic show and period of time for the iconic band. The album was first made available March 26, 2021 (the band’s formation anniversary) as an exclusive release available only digitally and at The Big House Museum gift shop and online store and will now be offered at retail stores. The nine-track collection features “Statesboro Blues,” “In Memory of Elizabeth Reed” and “Stormy Monday,” among others, and as a bonus available only on the physical CD is an exclusive radio interview with band members Berry Oakley and Duane Allman, recorded just a few months ahead of this performance.

Down In Texas ’71 captures a special snapshot in time during the pivotal year of 1971 for the Rock & Roll Hall of Fame group. Coming two months after the release of At Fillmore East in July and occurring one month before the death of Duane Allman in October, the Austin show presents the original ABB line-up – Duane Allman, Gregg Allman, Dickey Betts, Berry Oakley, Butch Trucks and Jaimoe at the peak of their creativity. An innovative “You Don’t Love Me” and the jazz-inspired “Hot ’Lanta” give hints of where the group may have taken their music if Duane had lived.

In addition, Down In Texas ’71 features saxophonist Rudolph “Juicy” Carter sitting in on six out of the CD’s nine tracks, which is the most extensive guest appearance available with the band’s first incarnation. Juicy and Jaimoe had played together with Percy Sledge, and it was Juicy who coined the moniker Jaimoe for the drummer born as Johnny Lee Johnson.

The album has been touted a “must-have” for ABB enthusiasts. Relix’s Jeff Tamarkin wrote: “There’s no denying the power of the Allman Brothers Band on this live recording…To hear Dickey Betts and Duane Allman’s dueling guitars is to be reminded that they truly were one of the most creative, intuitive guitar teams in rock, and Gregg Allman’s charisma as a vocalist and keyboardist is already at its zenith. The members of the rhythm sections ain’t no slouches either.”

American Songwriter’s Lee Zimmerman noted, “The opportunity to witness the seminal band in its easiest incarnation, with both Duane Allman and Berry Oakley at the fore prior to the tragedies that took their lives within a year of one another is in itself well worth the time taken for further exploration…

Allman’s trademark slide guitar is given the prominence it deserves and the double propulsion of Butch Trucks and Jaimoe is, as always, a singular driving force. Scorching takes on ‘Trouble No More,’ ‘Don’t Keep Me Wonderin’’ and ‘Done Somebody Wrong’ provide the obvious highlights…”

Track Listing for Down In Texas ‘71:

In Memory of Elizabeth Reed

You Don’t Love Me

A deluxe reissue of Pink Floyd’s 1977 album Animals has been in the works for some time, with new mixes of the album by James Guthrie having been completed in 2018, including the album’s first-ever 5.1 Surround Sound mix. Between the pandemic and constant bickering between Roger Waters and David Gilmour, it’s taken a while to actually happen. They finally announced today that it will be out in a variety of editions on September 16 via Sony.

The Deluxe Gatefold version includes the 2018 remix on LP, CD, audio Blu-ray, and audio DVD along with a 32-page book. The Blu-ray and DVD include the 2018 remix in Stereo, 5.1 Surround, as well as the original 1977 stereo mix. The 32-page booklet features “rarely seen behind the scenes photographs of the album sleeve shoot along with live images and memorabilia.”

The album’s iconic artwork has also been reimagined for this release by Hipgnosis’ Aubry “Po” Powell, who says, “With the original 1977 album cover being such an iconic piece of stand-alone art, I had the chance to update it, which was a rather daunting task, but Hipgnosis took the opportunity to re photograph the image to reflect a changing world, and by using modern digital colouring techniques I kept Pink Floyd’s rather bleak message of moral decay using the Orwellian themes of animals, the pig ‘Algie’, faithful to the message of the album.” Check out the artwork below.

There is also a standard double LP vinyl edition, a standard CD edition, and Blu-ray edition. Check out the packaging for the deluxe edition below. Preorder the Deluxe Box Set and standard vinyl and CD editions now, and you can grab lots of other Pink Floyd vinyl, too.

One of the points of contention was that Roger Waters wanted sleeve notes written by Mark Blake in the package but said Gilmour thought “they should not be included in the sleeve notes because he wanted Pink Floyd to remain enigmatic.” Waters ended up publishing them on his website last year. – Roger Waters starts his “This is Not a Drill Tour” next week.

32-page booklet all housed in a hardcover book style cover

“I’m really excited about this cool VR interpretation of our live performance at Studios 60,” says SLASH. “It’s a new and immersive visual that gives it a great ‘in the room’ feel.”

“It’s a milestone for SVR to showcase legendary artists like Slash,” Soundscape VR Founder and Creator Eric Alexander explained. “Artists everywhere are seeing SVR & Magic Mirror as the ultimate digital presentation of their art, giving their fans a totally original experience built for the highest levels of immersion. Soundscape continues to lead the world in the exploration & display of the most advanced musical metaverse technologies.”

With the global AR, and VR market expected to grow to 209.2 billion by the end of 2022, music fans from around the world are participating in a completely new and shared sonic-visual experience that is designed to scale infinitely, with no limit to the number of participants. Soundscape VR’s Magic Mirror is a platform for artists to position their music in an immersive and shared fast-growing digital space that combines virtual reality, augmented reality, and the Internet.

Avatar customizations are now available for users to personalize their own virtual appearance, including new hairstyles, outfits, and more. And a new version of SVR’s Sonic AI now helps shape experiences and the worlds like never before. Armed with their avatars, users can explore immersive, audio-reactive worlds like “Twilight Thicket” while rocking out to SLASH FT. MYLES KENNEDY & THE CONSPIRATORS. Twilight Thicket is one of six worlds that comprise the Soundscape VR music metaverse.

To experience exclusive Magic Mirror performances, users can download SVR for FREE from Steam VR and Oculus Home. For more information about upcoming Magic Mirror content and events in virtual reality, users are encouraged to follow the company on social media and visit the website where a complete compendium of available Magic Mirror content is also available.

SLASH FT. MYLES KENNEDY & THE CONSPIRATORS have released the second single “April Fool” HERE off their new album 4, which debuted as the #1 Most-Selling Hard Rock Album during release week and is available everywhere now via Gibson Records (in partnership with BMG), HERE, and in limited-edition bundles. Watch and share the official new music video for “April Fool,” HERE. Slash performs on Jimmy Kimmel Live! HERE

4 is SMKC like you’ve never heard them before. A vibrant rock album fueled by memorable guitar hooks and compelling melodies, big choruses, and even bigger riffs, 4 hits on a wide range of sounds, styles, and moods in 10 songs, and does it all with laser-sharp musical focus and a lightning-in-a-bottle sense of immediacy.

Soundscape VR is the musical metaverse, home of hyper-immersive visual arts and sound experiences. As a music, arts, and gaming VR platform since 2014, Soundscape VR continues to enable a new generation of live concerts, music experiences and sound visualization that is paving the way for the next technological expansion of the music industry. Soundscape is not only the most advanced metaverse, but also the purest, with no ads, no corporate sponsorship, and no data theft, just the world’s most cutting-edge audiovisual experiences, available free. In SVR’s virtual worlds, friends from across the globe can listen, fly, paint, explore, watch, dance, compete and more – together in a sonic-visual adventure functioning as a 24/7 music festival.