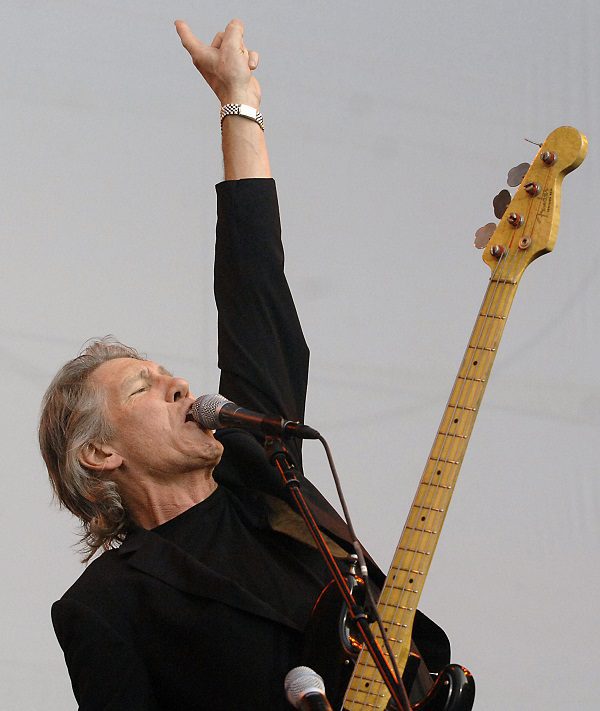 August 31-September 6-This Week in Rock

August 31-September 6 This Week in Rock

The Grateful Dead perform “Shakedown Street” live for the first time ever at Red Rocks Amphitheater in Colorado. 8/31/1978

MUSIC RELEASES AND TOP OF THE CHARTS

THIS WEEK IN ROCK HISTORY!

“Hey Jude” by The Beatles debuts at #10 on the Billboard charts, a record breaker at the time. August 31st,1968

Traffic perform their last show at the Reading Festival. August 31,1974

The Grateful Dead perform “Shakedown Street” live for the first time ever at Red Rocks Amphitheater in Colorado. 8/31/1978

Tom Waits releases Swordfishtrombones, the first album the songwriter produced himself. The album represents a significant break from mainstream norms, both musically and lyrically. September 1, 1983.

A little-known band called The Doors record their very first demo at the World Pacific Jazz Studios in Los Angeles. In a few years they would break on through to the mainstream and become one of the biggest bands in the world. September 2, 1965

A then-unknown art-rock / prog rock band called Genesis runs an ad in Melody Maker magazine seeking a hot shot drummer. This will attract the likes of Phil Collins, who not only became the band’s drummer but took over lead vocal duties from Peter Gabriel when the latter exited the band. September 2, 1970

The Human Rights Now! tour begins! The first show is performed at Wembley Stadium in London. The impressive lineup includes megastars like Sting, Bruce Springsteen, and Peter Gabriel, along with other noted musicians like Tracey Chapman and Youssou n’Dour. September 2, 1998

Lead vocalist of Black Sabbath, Ozzy Osbourne is arrested for threatening the life of his wife Sharon. Released on the condition that Ozzy enters a detox program. The happy couple reconciles, and the charges are dropped. September 2, 1989

The Rock and Roll Hall of Fame opens in Cleveland, Ohio. Performers at the ceremony included Bob Dylan, Chuck Berry, James Brown and many more. September 2, 1995

In the aftermath of Hurricane Katrina Fats Domino is rescued from New Orleans. September 3, 2005

Elvis makes his Grand Old Opry debut. Elvis Presley makes his first appearance at the Grand Old Opry. The audience hates the show and the manager of the Opry told Elvis that he should go back to truck driving. September 4, 1954

The Beatles begin their first formal recording session by rehearsing their songs “Love Me Do” and “Please Please Me” – September 4, 1962

The Rolling Stones Records Get Off of My Cloud!

At Abbey Road studios in London, The Beatles begin recording “I Am the Walrus”. September 5, 1967

The Doors are guests on the show “Top of the Pops” and play their hit song “Hello I Love You”. September 5, 1968

Eric Clapton records the famous (and un-credited) guitar solo on “While My Guitar Gently Weeps”. September 6, 1968

Jimi Hendrix makes his last stage appearance at the Open-Air Love and Peace Festival in Germany. Before his tragic death. September 6, 1970

Elton John re-records “Candle in the Wind” with new lyrics as a tribute to the deceased Princess Diana of Wales. The track shatters records and became the best-selling single ever. September 6, 1997