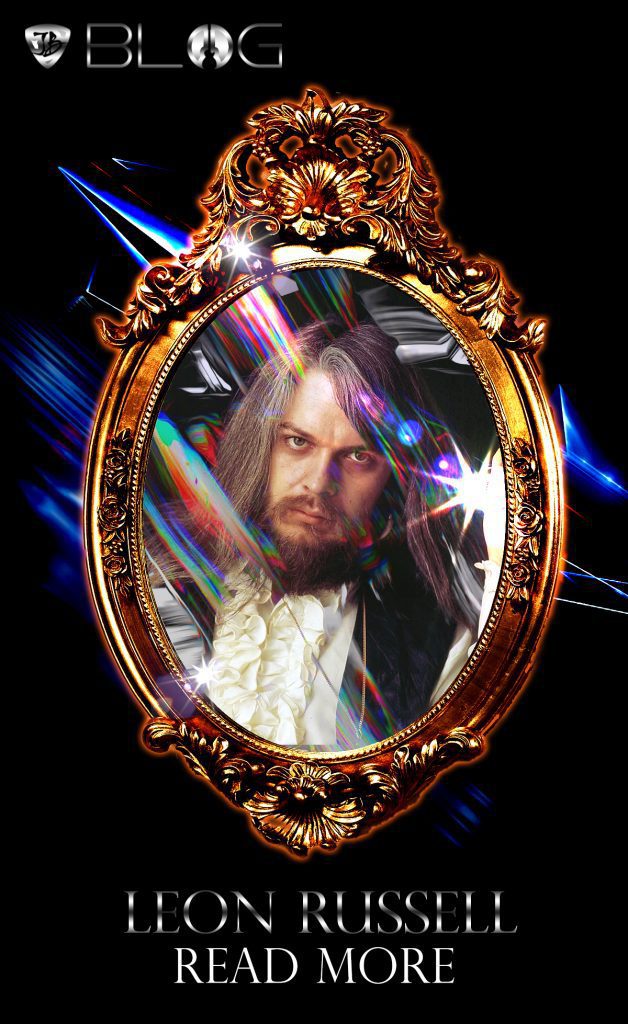 Leon Russell left his mark on numerous best-selling records during his 60-year career. He created music for all genres. So, whatever music you were listening to growing up, Leon may have likely had a six degrees of separation moment with it. In a nutshell, his albums that were collaborations rank as some of the most successful in music history. As a touring musician, he performed with hundreds of amazing artists.

The Early Years of His Musical Career

Leon Russell hails from Lawton, Oklahoma and began playing the piano at the age of four. At 14, he lied about his age to land a gig at a nightclub, playing behind Ronnie Hawkins & The Hawks. This was before touring in support of Jerry Lee Lewis. Two years later, he’s in Los Angeles, studying guitar with the legendary James Burton and appearing on sessions with Dorsey Burnette and Glenn Campbell.

As a pianist, he played in his early years on albums by The Beach Boys, Dick Dale and Jan and Dean. Russell produced and played in recording sessions for, among others Bob Dylan, Frank Sinatra, Ike & Tina Turner, and The Rolling Stones.

Behind The Scenes in The Studio

At the same time, for someone as celebrated as a solo artist and live performer as Russell. It’s surprising to learn that he spent his first decade working behind the scenes. As an in-demand session musician in Los Angeles during the Sixties, Russell played on countless records, including many of Phil Spector’s productions and hits by the Byrds, Paul Revere & the Raiders and Gary Lewis & the Playboys.

He also played piano in the house band for Shindig! ABC-TV’s weekly rock and roll show.  During his time as a session man and one of the “Shindogs,” He also befriended another Shindog, Delaney Bramlett. Later, he would go on to arrange and play piano on Accept No Substitute—The Original Delaney & Bonnie & Friends (1969).

Russell became a bandleader in the early Seventies, a role that pushed him beyond his comfort zone. Using musicians from Delaney & Bonnie’s ensemble in organizing Joe Cocker’s memorable “Mad Dogs & Englishmen” touring revue in 1970. It also anchored the house band for George Harrison’s Bangladesh benefit in 1971. On his first album, Leon Russell, in 1970, the musicians included Eric Clapton, Ringo Starr, and George Harrison.

Business is Booming For Russell

He wrote and recorded the hits “Tight Rope” and “Lady Blue”. He performed at The Concert for Bangladesh in 1971 along with Harrison, Dylan, and Clapton, for which he earned a Grammy Award.

Beyond these highly visible roles, he has been a notable music-business entrepreneur, having founded his own studio (Skyhill). As well as several other labels (Shelter, Paradise and Leon Russell Records).

During the Seventies, Russell’s Shelter imprint released his own output, launched the careers of Tom Petty and the Heartbreakers, J.J. Cale, Phoebe Snow and Dwight Twilley. It was on Shelter that venerable Texas bluesman Freddie King revitalized his career.

Over the course of five decades, Russell has proven himself to be a proudly eclectic product of America’s vast musical landscape. “I like all kinds of music, and I hate to do the same thing all the time,” he remarked of his far-ranging muse.

One of his biggest early fans, Elton John, said Russell was a “mentor” and an “inspiration“. They recorded their album The Union in 2010. T-Bone Burnett produced the project, which included cameos from Neil Young and Brian Wilson. The result, The Union, entered the Billboard chart at Number Three—Russell’s highest showing since 1972’s Carney. Rolling Stone would rank it as the Number Three album of 2010.

It earned them a Grammy nomination. His recordings earned six gold records. He received two Grammy awards from seven nominations. In 2011, he was inducted into both the Rock and Roll Hall of Fame and the Songwriters Hall of Fame. Russell passed on in 2016 at the age of 76. Luckily, he left a lot of great music for all of us and future generations to appreciate.