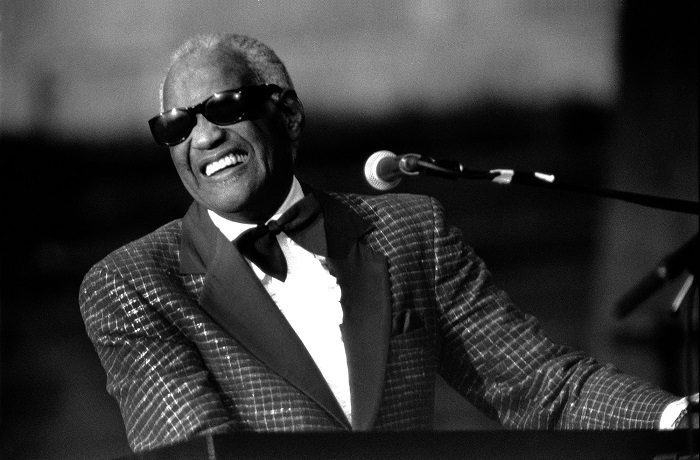 “Don’t Worry Be Happy” written and performed by Bobby McFerrin is the first a cappella song to reach #1. On the Billboard Hot 100 list. September 24, 1988

NEW RELEASES & TOP OF THE CHARTS

THIS WEEK IN ROCK HISTORY

Janis Joplin announces her upcoming split from her band Big Brother and the Holding Company. Furthermore, she goes on to make incredible music without them. Many people felt that Big Brother is Joplin’s best backing band. September 21, 1968.

America – A Tribute to Heroes. Is a benefit concert that airs on television with the mission of raising funds for victims of 9/11. Artists performing at the concert are performances by Bruce Springsteen, Billy Joel, Tom Petty, Willie Nelson, and Paul Simon. September 21, 2001.

David Bowie debuts his Ziggy Stardust tour in America with a show in Cleveland. September 22, 1972.

Geffen Records is born on September 22,1980. Most importantly, they have several popular bands on their roster including Nirvana, Guns N Roses, Aerosmith and many more!

In New York City’s Battery Park, a massive crowd chants “Hell no, we won’t glow”. At an anti-nuke rally that lasted five hours. Crosby, Stills, and Nash, and Bonnie Raitt are some of the performers. September 23, 1979.

Neil Young wins “Artist of The Year” at the Americana Honors and Awards show in Nashville. September 23, 2006.

Guitarist Jimmy James decides to change his name to Jimi Hendrix on a trip from New York to London. Accompanied by his new manager Chas Chandler. September 24, 1966.

“Don’t Worry Be Happy” written and performed by Bobby McFerrin is the first a cappella song to reach #1. On the Billboard Hot 100 list. September 24, 1988.

The Rolling Stones record a concert at JFK Stadium in Philadelphia. Getting a feature moment in the upcoming concert film “Let’s Spend the Night Together”. The film is a flop! September 25, 1981.

The Beatles earn the Order of the British Empire Honors from Queen Elizabeth II. The band is a recommendation for the honors by Prime Minister Harold Wilson. Wilson believed that The Beatles had a positive effect on Britain’s youth. Many prior honorees protest the honor given to The Beatles by returning theirs. September 26, 1965.

The White Stripes try something different and become the first band to webcast a concert. Their show in Maryland was streaming live on “NPR” on September 27, 2005.

That’s all for This Week in Rock History!

Be sure to check back next week for the latest Rock history tidbits!

Furthermore, be sure, to check out the other blog posts – https://jbonamassa.com/category/blog