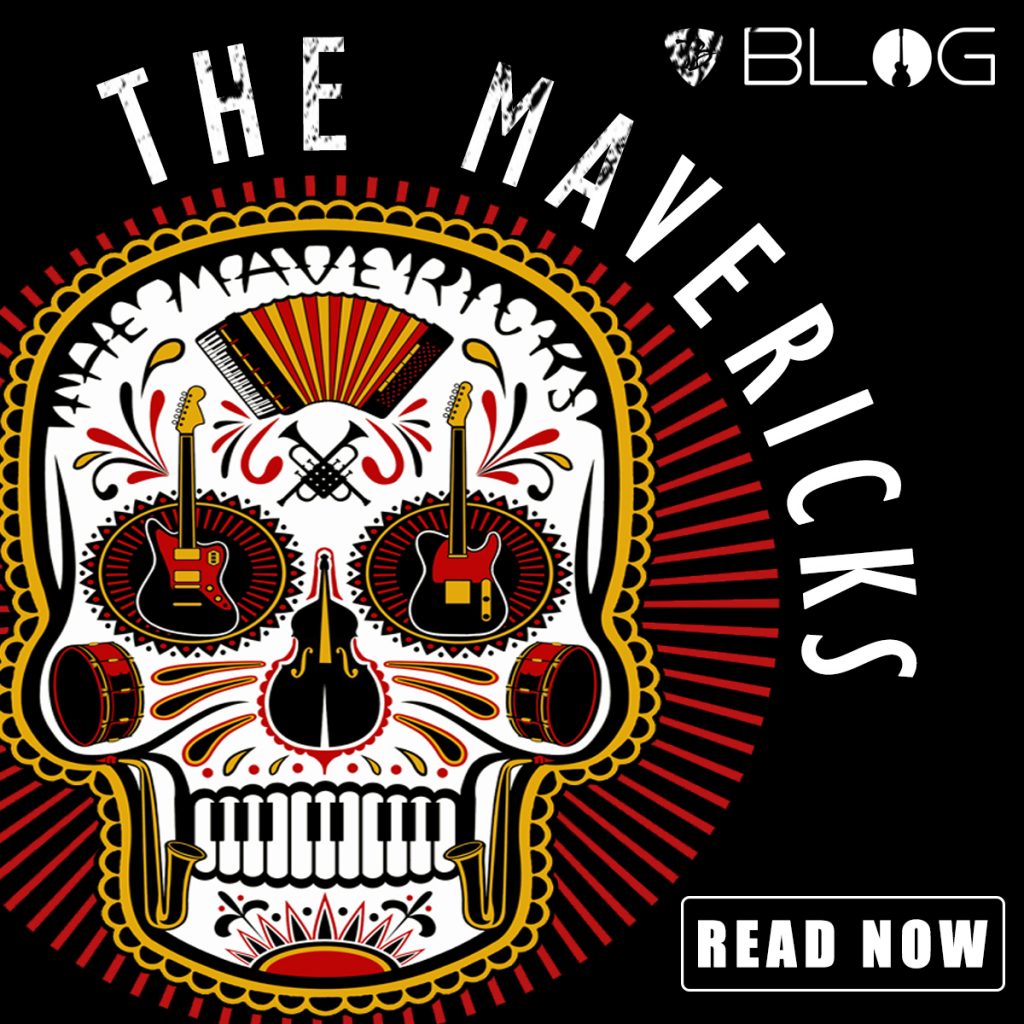 THE MAVERICKS – “BEYOND CATEGORY” – Michelle S.

Do you wanna feel good? Do you wanna feel happy? Then check out the band called “The Mavericks!” Who? Well, they are wonderful example of a band that loves to play outside of the sandbox when it comes to categorizing what genre their music really is. But to the rest of us in the know, they are just a fun bunch of guys that love to play music and entertain us while they do it!

What this band does care about is staying true to their music and to their fans which is why they have a very dedicated fanbase following. Their music is loved by fans worldwide because they are constantly touring. So, go ahead and dance like a crazy fool while checking out this video from London with their hit Dance The Night Away.

The band was formed in 1989, in Miami which at the time, wasn’t exactly the best place to start due to the fact that alternative and punk was the predominate genres of music. They frequently played on the same bill with the likes of “Marilyn Manson”. But in South Florida, there is always an audience because it’s a great melting pot of cultures, so it was usually better for bands and musicians to be themselves and play what they wanted to play.

The band is comprised of Raul Malo, guitarist Ben Peeler, bassist Robert Reynolds; and drummer Paul Deakin. This line-up issued an independent self-titled LP before Peeler was replaced by David Lee Holt. In 1991, the band was signed to MCA Nashville, and they released their first major release, From Hell to Paradise, which debuted in 1992. They had their ups and downs as a band but somehow managed to continue creating music along the way as a trio, full band etc.

They created their eclectic sound by their early influences growing up which ranged from Elvis inspired rock, rockabilly, pop balladry, blues, soul, yet they even fit into country as well. You can make your own decisions on this where they fit! Enjoy!