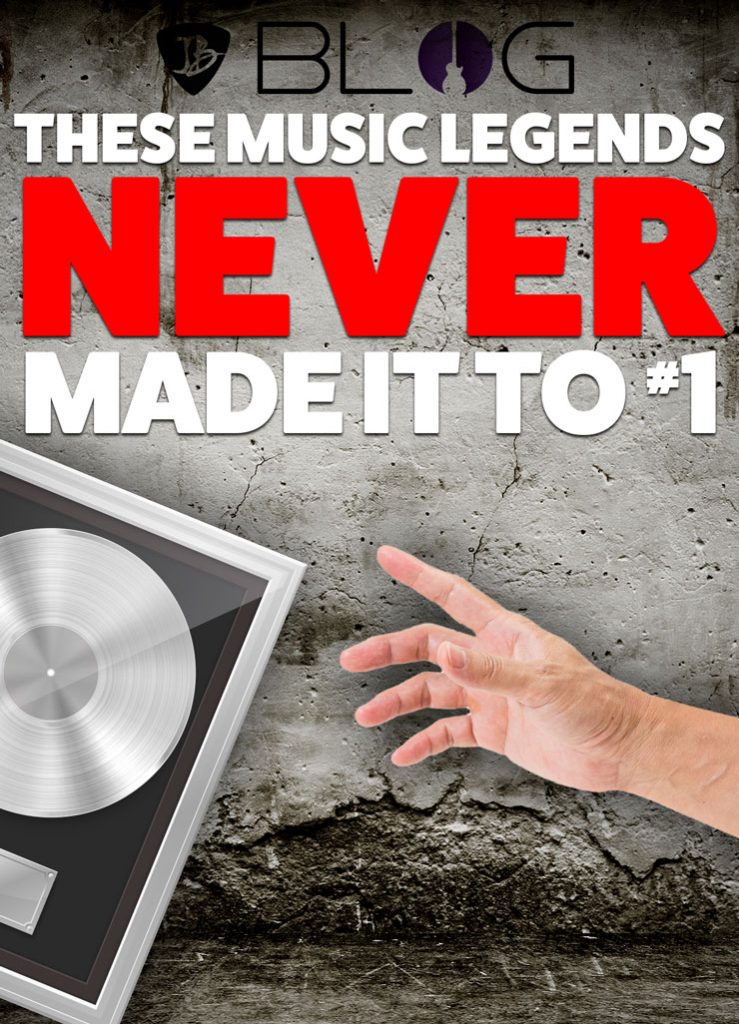 For six decades now, Billboard has been keeping track of what Americans are listening to via the Hot 100 list, which measures the top 100 songs in America based on sales, radio play. This has been since 1958. Now, we can include the format online streaming to the mix.

How we listen to music has changed a lot over the years. For some artists, it still remains a goal to try to climb the charts, all the way to No.1 spot. The reason behind this blog post? Lil Nas X’s “Old Town Road” finally broke the long-held record of 16 weeks at No. 1 on the Billboard Hot 100 (Singles) with his Billy Ray Cyrus-assisted debut smash, the 17-week No. 1 “Old Town Road.” has held onto Billboard’s Hot 100 top spot longer than any song in the chart’s 60-plus-year history.

It knocked Mariah Carey and Justin Bieber off the number one spot who were tied at sixteen weeks. Why? Because this song crossed over several music genres and age groups. From young to old, they all know this song and it’s catchy. It definitely created a conversation amongst all of us.

Iconic Musicians Without a No.1 Hit – Single

While some musical artists rack up No.1 hit’s quite easily (Mariah Carey and The Beatles), other iconic artists have never topped the coveted number one spot on the Hot 100 (Singles Chart). So, we’re picking a hand full that may surprise you! These artists have number one albums but not number one singles on the Billboard Top 100 Charts.

The Godfather of Soul had 90 songs chart on the hot 100, but none of them made it to number 1. Brown comes close with songs like “Living in America” (peaks at four),”I Got the Feelin'” (peaks at six), and “I Got You (I Feel Good)” (peaked at three). The single spent 12 weeks on the chart, plateauing at No. 3 on the chart dated Dec. 18, 1965. I’m sure he’s throwing down some grooves somewhere!

There’s only one milestone the band didn’t claim over the years: a No. 1 hit single on the Billboard Hot 100. Here’s why they never made the Billboard Top 100 list. Led Zeppelin’s debut album kicks off with the riotous “Good Times Bad Times” and builds up to “Dazed and Confused.” The songs were not built for a pop marketplace. Atlantic released “Good Times Bad Times” as a single in 1969, but no one knew who Zeppelin was at the time.

Early on, the band considered themselves a group that sells albums, not singles. They also didn’t want to take the TV approach to promoting their music. Zeppelin liked the mystique that surrounded their live shows and if you wanted to hear their hits, you had to either see them live or buy the album. Led Zeppelin’s highest-charting song is 1969’s “Whole Lotta Love,” which peaked at No. 4. Still, today their music continues to live on!

Was Jimi Hendrix the greatest guitar player who ever lived? When “Rolling Stone” asked guitarists and critics what they thought, everyone agreed he was. However, Jimi’s music wasn’t exactly custom-made for the radio format. In the late ’60s, his most successful single (a cover of “All Along the Watchtower”) peaked at No. 20. Meanwhile, he didn’t win a Grammy in his much-too-short lifetime, either.

Only one Hendrix record hit No. 1 on the “album charts” in his lifetime. It was the third and final album by The Jimi Hendrix Experience. “Electric Ladyland”, It contained Hendrix standards like “Voodoo Chile,” “Crosstown Traffic,” and “Long Hot Summer Night” as well as Bob Dylan’s cover of “Watchtower.” “Electric Ladyland” would hang around the “album charts.” for 40 weeks.

Johnny Cash’s 49-year career resulted in millions upon millions of albums sold, but just one top 10 hit single. This man has done everything from having his own hit television show, he has been on everyone else’s TV shows, He toured constantly and collaborated with the musical elite. Yet, he never hit the singles chart at number one. However, he only had one song in his entire career crack the top 10, which was 1969’s live version of “A Boy Named Sue,” which peaked at No 2.

The Who might be one of the most famous bands of the ’60s and ’70s, but they only had one song make it to the top 10. While The Who’s signature song might be “Baba O’Riley,” that wasn’t even released as a single in the US. Their lone song to crack the top 10 is “I Can See For Miles” in 1967 from their third album, “The Who Sell Out.”

With all the hits she has in her musical repertoire, she has only had four top ten singles. Each of these peaked at #5 and #9. “Love is a Battlefield”, “We Belong”, “Hit Me With Your Best Shot” and “Invincible” (Theme From The Legend Of Billie Jean).

There are a lot of artists out there that haven’t had a No.1 Top 100 single yet. But you never know when this changes considering all the new ways to promote music and the artists that create it.