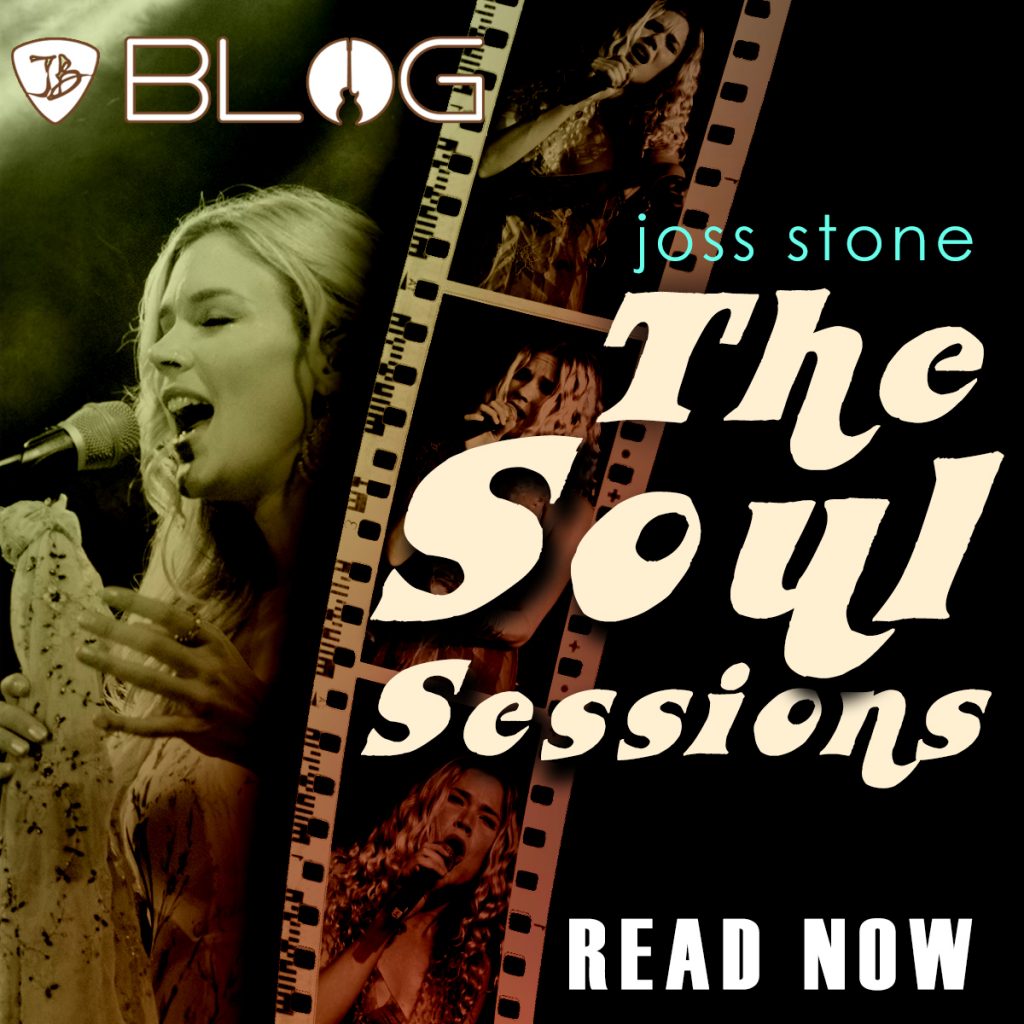 Growing up in South Florida was like living in a different universe, especially when it came to music. Back in the ‘70s, the Dolphins were the team to beat and Miami Sound Machine was still considered a Latin band. You started to see the disappearance of Southern rock (previously the main genre heard on the radio) and witnessed the emergence of disco; consequently, Criterion Studios was the place to record and the label to be on was T.K. Records.

Also, around this time, Florida was more well known as the place where the Bee Gees and KC & The Sunshine Band recorded, but tucked away in a small part of Miami, there was also a group of gifted musicians and artists who were among the prime movers and shakers of an important style of music that combined soulful lyrics, jazz, blues and sweet-sounding funk. This style of music became known as “the Miami Sound.”

So now you’re wondering why I’m talking about the Miami Sound and not Joss Stone? Well, it’s because it’s important to know where this album is coming from, specifically, that those same movers and shakers have been reunited for this delightful gem of an album from 16-year-old British diva Joss Stone.

While most up & coming teenage recording, artists are doing the expected “pop thing,” Joss and her accomplices went back to the days of “old school” soul and funk and revamped and reinterpreted several inexplicably overlooked R&B classics (alongside some more contemporary material).

First of all, Joss Stone’s voice is amazing (right along the lines of Aretha, Alicia Keys, Gladys Knight and Dusty Springfield) and her interpretations of each song are mind-blowing, especially on the White Stripe’s “Fell In Love With A Boy,” where the song’s tempo is slowed down to a slinky blues-infused groove and she’s backed up by Angie Stone and The Roots’ Questlove (“BAM!” is all I’m gonna say).

Other songs I have to mention are “The Chokin’ Kind” and one of my personal favorites from Aretha Franklin, “All The King’s Horses,” which – dare I say it – rivals the original in its updated version. If this isn’t enough to spark your interest then let me tell you who the “accomplices” are on this album: Betty Wright, Latimore, Willie “Little Beaver” Hale and Timmy Thomas (some of the aforementioned “movers & shakers” of the Miami Sound). So, you see, with all this star power backing her up, Joss Stone’s THE SOUL SESSIONS is one album you need to have in your collection, so you can reconnect to a sound that deserves to see the light of day once again and be loved by generations to come.

Joss Stone also did “The Soul Sessions Vol. 2” which is another avenue into soul and features songs from Womack & Womack, The Dells, The Chi-lites among other great tracks. If You like the “Miami Sound” of soul, you should also check out the Documentary “Deep City: The Birth of the Miami Sound” which is a great intro into early soul in south Florida. Also, Anthony Bourdain did a Parts Unknown episode for Miami (2015) where he and Questlove explores the “Miami Sound” by talking to Willie Clark from Deep City Recordings that you can download. – Enjoy!