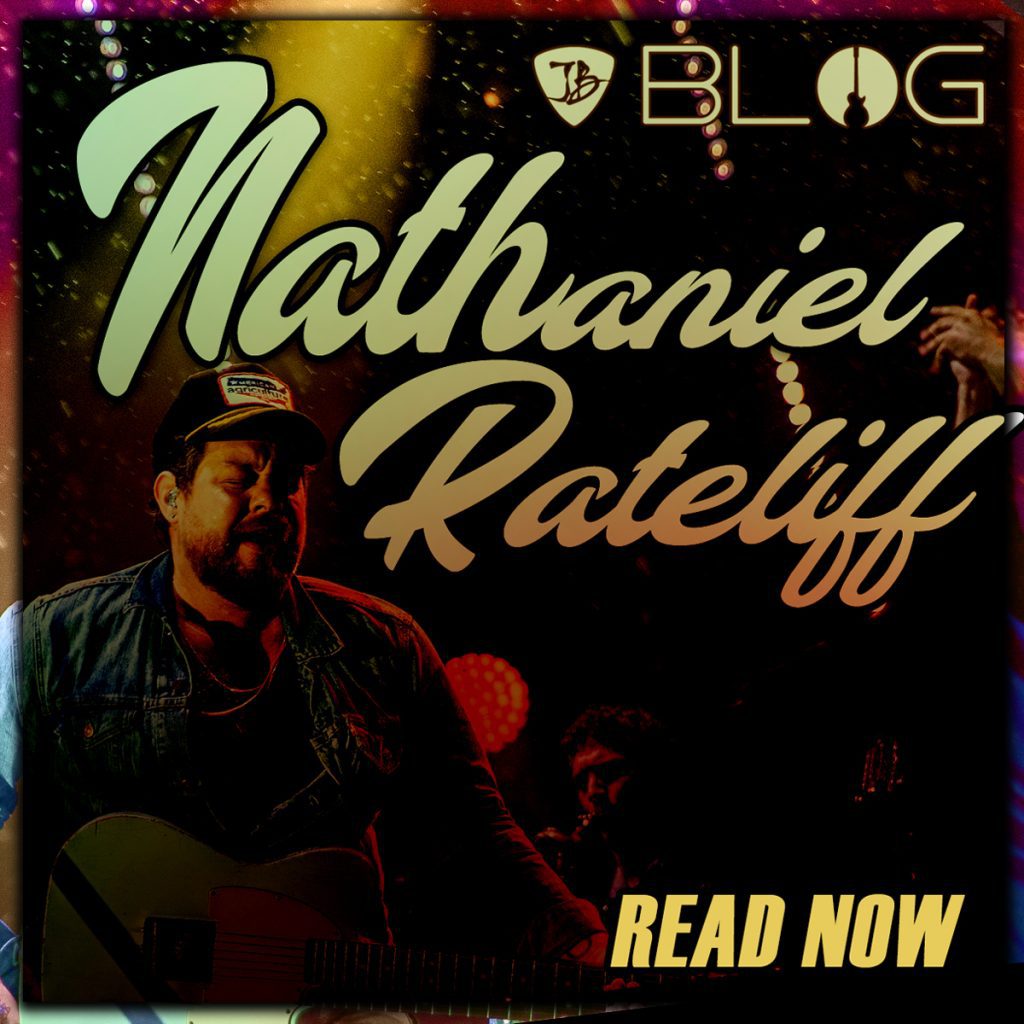 Nathaniel Rateliff & The Night Sweats…Michelle S.
Sometimes, in this world you have to find an artistic outlet that just takes over and embodies you to the point that it’s all you want to do. Whatever path this outlet leads you down, most of time it’s on an instinctual level or coming from the soul to the point it almost becomes obsessive. Such is the case for Nathaniel Rateliff, His artistic outlet and place of solace was music and lucky for us, he and his band are sharing their beautiful soulful music with the rest of the world!

Growing up in Hermann, Missouri, Nathaniel Rateliff started his music career playing in his family’s band at church, but that came to a tragic end when his father was killed in a car accident. As some would say, suffering through tragedy, you eventually find you way back and that’s when music became an obsession for him and his friends. “We would walk around these deserted country roads and talk about music all the time, how it can change the world and how it could change our world,” recalls Night Sweats bassist Joseph Pope III. “Music was what we thought would save us.” Nathaniel and the band went through the usual struggle that musicians go through by playing all kinds of gigs to get themselves noticed and they did get noticed but they were unsure of what musical style they wanted to follow.

Rateliff released an album on Rounder Records with a backing band called The Wheel, but despite the critical success of that and subsequent albums, he was still trying to find the right sound, the right outlet for what he needed to say. He found his sound via old Motown and Stax records which took him to place that really connected and felt natural. This was the inspiration that got the ball rolling and the demos that eventually became the band’s 2015 self-titled debut. This debut became such a huge hit that it kept them on the road for the next two years.

In 2017, the entire band literally disappeared for a week in Rodeo, New Mexico and northern Oregon to write songs for their follow up “Tearing at the Seams” which is set to release in early March 2019. The album shows The Night Sweats tearing at their own seams, at their own sturdy sound, at their long-held definitions of friend and family and band. It’s an album that builds on the sound of their debut but dramatically redefines what they can do and where they can go next. Says Rateliff, “I want, and I need everybody to feel like they’re a part of this band. I want them to feel like they’re contributing artistically and emotionally to the experience of writing and creating this music. We’ve all had to make sacrifices to be in The Night Sweats, and I want them all to know that it’s worth something.” It’s crazy how things come full circle and this band is finally reaping the rewards and creating music from the heart and soul…Check out this behind the scenes of the making of “Tearing at the Seams.” Enjoy!